And the DOPA goes to… 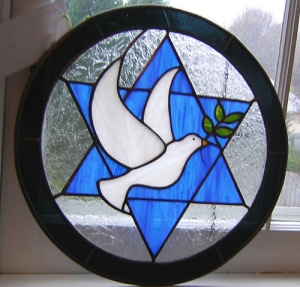 Starting today Holland’s Heroes is rolling out a new feature.  It is called the Dove of Peace Award (DOPA).  The DOPA will be presented to friends of Israel and the Jewish people who display exceptionally strong and vocal support when it is needed most.  The people I speak of are people who have a clear understanding of  the damage and carnage being caused by, and as a result of the actions of Hamas and terrorists organizations like it, as well as a clarity about Israel’s true motivation, PEACE.  Normally there will be one at a time with an unspecified degree of frequency, but since there were 4 people I wanted to start with today, I am starting with a countdown of my assessment of the 4 most deserving of this weeks DOPA’s. 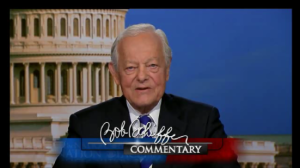 In an atypical fashion for a journalist of his tenure, Bob Schieffer gave his very strong opinion of the situation in Israel and Gaza, and in doing so quoted the late great Prime Minister of Israel Golda Meir.  Schieffer said the following:

In the Middle East, the Palestinian people find themselves in the grip of a terrorist group that has embarked on a strategy to get its own children killed in order to build sympathy for its cause, a strategy that might actually be working, at least in some quarters. Last week, I found a quote of many years ago by Golda Meir, one of Israel’s early leaders, which might have been said yesterday. “We can forgive the Arabs for killing our children, she said, “but we can never forgive them for forcing us to kill their children.”

FOR THESE COMMENTS BOB SCHIEFFER GETS A HOLLAND’S HEROES THANK YOU AND A DOPA!! 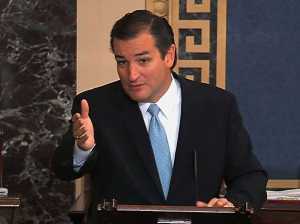 Let me start with an overdue apology.  I once called Senator Cruz a sideshow act. Now I call him Senator Cruz and do so respectfully.  He has shown himself to be a consistently staunch supporter of Israel, has given one of the most impassioned speeches on the Senate floor  supporting Israel in the past few weeks, and has shown his sincerity even further by going across party lines and working with Democratic Senator Kirsten Gillibrand of NY in pushing for a resolution condemning Hamas.  Senator Cruz said the following:

“Hamas is undoubtedly guilty of violating international humanitarian law through its deliberate, repeated, and consistent use of civilians as human shields. “The United States of America, along with the entire international community must expose and denounce Hamas’ barbaric tactics and unequivocally support Israel’s right to self-defense.”

FOR HIS CONTINUING EFFORTS TED CRUZ GETS A HOLLAND’S HEROES THANK YOU AND A DOPA!! 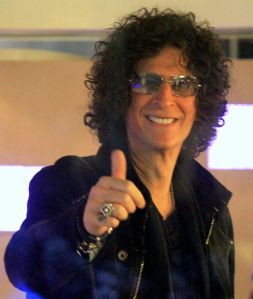 When I heard Howard Stern’s recent assessment of the situation in Israel and Gaza, I almost stopped writing in Holland’s Heroes.  There was nothing to add. He nailed it.  It is one of the best 5 minutes you will ever spend. CLICK HERE TO HEAR HIS SPEECH. Howard leaves no doubt as to what he thinks in this humorous, intelligent, and candid accounting of what is really happening in the Middle East.  Just be careful.  If you don’t like bad language you better find the edited version.  But let’s face it, some people deserve a Go F&*(& Yourself.

He said the following:

“Israel’s at no fault,” he said. “Jews get enough s**t all over the world … Jews are the indigenous people of that area. The Arabs don’t even want those Palestinians .. nobody wants them.  If you’re anti-Israel you’re anti-America. [It’s] the only democracy over there, the only friend we have .. who’s willing to fight and stand up for what’s right.” 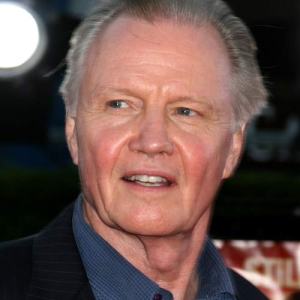 I have to admit, I loved Howard Stern’s 5 minute speech so much, I could listen to it 10 times a day.  So then why does Jon Voight get number 1? Because in his support and defense of Israel one forgets Jon Voight isn’t Jewish.  When he gets going he sounds as passionate as someone who was born and raised Jewish and conscience of Israel and the Jewish world.  And he not only shows his support, he makes it an obvious priority in a way that shows it is not only important, it is personal.  His passion is so strong he even goes after the administration.

Instead of telling Hamas to stop sending rockets into Israel aimed at its civilian population, [Obama and Secretary of State John Kerry] say Israel has to stop killing civilians. What a travesty of justice! Every patriotic America- Jew and non-Jew alike- must show their outrage and that we will not tolerate propaganda and lies about Israel being the aggressors and suppressors of the Palestinians.”

FOR HIS STRONG SUPPORT FOR ISRAEL AND THE JEWISH PEOPLE JON VOIGHT GET’S A HOLLAND’S HEROES THANK YOU AND A DOPA.

If you have anyone you want to nominate for future DOPAs please feel free to leave a comment on this page.

3 responses to “And the DOPA goes to…”