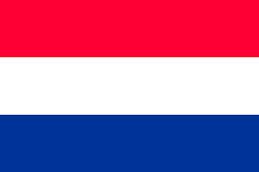 Don’t look now but one week into the 2014 Winter Olympics in Sochi, Russia, Holland leads in the overall medal count.  Lead by their usual elite performances in speed skating, the Dutch sit on top of the pack halfway through the games.  Who knows how long it lasts, but for now I’m one of many proud of what the teams from the Netherlands has achieved to this point.  Keep it up and good luck the rest of the way!