The New Wonder Woman is a Former IDF Soldier 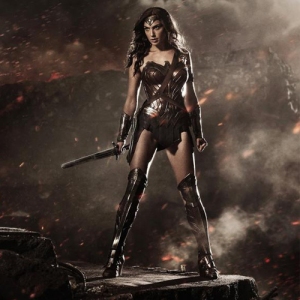 You can’t help but wonder how long it will take for those who hate everything Jewish and Israeli to cry foul once again, but it turns out that the most recent superhero revealed to the world this past weekend at San Diego’s Comic-Con  is Israeli model and actress  Gal Gadot.  The gorgeous Gadot, a former member of the Israeli Defense Forces (IDF) will play Wonder Woman in the movie “Batman v Superman: Dawn of Justice” scheduled for release May 6, 2016.  The BDS Movement is waiting to see what side Wonder Woman is on before they decide whether or not to boycott products from Krypton or Gotham but we promise to keep you updated as news filter in.