Welcome to a World of Sociopaths 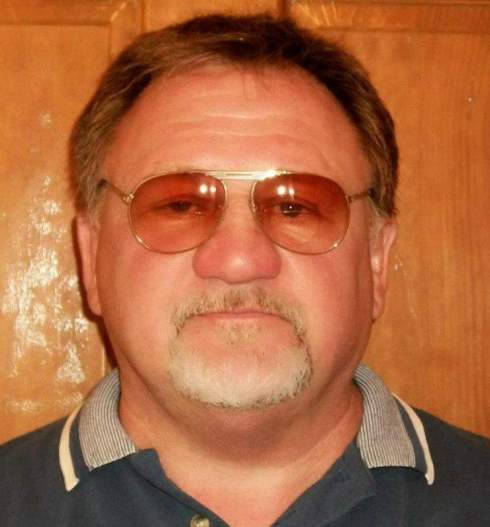 I’m basically a Democrat. I have plenty of friends who are Republicans.  I often disagree with them, occasionally agree with them, and from time to time don’t want to even venture into a political discussion with them.  I’m not fan of our current president.  I have friends who love him. We will definitely disagree on how we feel about him, sometimes jokingly while sometimes with more intensity.  One thing we never do however, is physically hurt or attack each other.  Does that make us wonderful people? Absolutely not. It makes us normal people.  It makes us people who are not sociopaths. Unfortunately we live in a world crawling with sociopaths.  They can be Democrats, Republicans, black, white, Muslim, Christian, Jewish, man, woman, citizen or immigrant. But make no mistake. Sociopaths are all over the globe, be it someone who drives a truck through crowds of people in Nice, blows himself up in a concert in Manchester, mows down women and babies on a Jerusalem street with a car, goes on a shooting rampage at a baseball practice for American Congressmen, or on a lesser but still significant level a comedian who holds up what looks like a severed head of the President of the United States.

I believe and understand that everyone wants to be part of something.  I realize that so many people in the world are in search of a movement.  That being said, even those who choose movements, even those movements I hate and find damaging or hateful, are not sociopaths for being what I perceive as stupid or misguided.  Do they give a platform or strength to the crazy person that feels it is OK to hurt or kill?  Frankly I say no, and here’s why.

I am a somewhat liberal Jewish Democrat who does not like Bernie Sanders at all.  It would not be totally abhorrent to me to blame him for what happened in Alexandria, Virginia since the shooter was a Sanders supporter. However, as much as I dislike Bernie, he is not the reason the shooter, James Hodgkinson, was crazy enough to go on a shooting rampage at a bi-partisan baseball practice with children present.  Somehow this man felt that he could do whatever he wanted to do no matter how vicious, hateful or violent it was. It’s one thing when dictators preach violence and murder against a segment of society, it’s something entirely different when a politician speaks angrily against policies. What happened was not Bernie Sanders fault.  But it is critically important to note that it also was not Donald Trump’s fault.  It’s society’s fault.

We are all very focused on the behavior of radical Islamic terrorists and for good reason. That being said, we need to make sure to pay close attention to our own house, because while we sit back and focus our concerns on other nations, we are a nation with it’s very own rising population of sociopaths, and until we find a way to stem this very dangerous tide, I fear more and more people will get hurt or killed.  My suggestion, and if President Trump follows through on this and has success this will be his legacy, is to appoint a Mental Health Czar. This would be a man or woman entrusted with understanding and dealing with the psychological issues facing so many people today.

Someone said to me earlier today that James Hodgkinson shot up the baseball field because he was mad that Trump won the election.  But that’s not the case. The reason he went on a shooting rampage against Republicans at a baseball practice is very simply because he was a sociopath.  He somehow felt his behavior was acceptable or justified. It’s very easy to blame the “other side” for all the bad that happens, and that is acceptable when it deals with policy, but when it deals with violence it’s time all of us normal people, the ones who don’t believe injuring or murdering people is acceptable behavior, remember this one very critical thing. We’re all on the same side.  When we start looking at it that way we may be on the way to saving the future of our very fragile society.