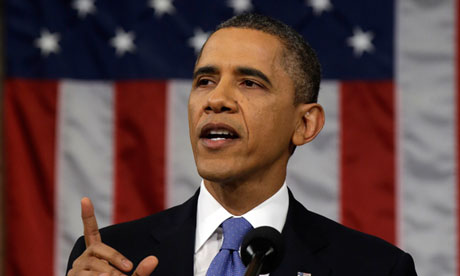 Over the past few year I have been far from thrilled with President Obama.  However, I pride myself in being truly objective and was struck by the following.  In a week that exhibited the worst problems facing America, in a week in which we saw a black man get shot by police when 3 of them already had him pinned down, a week in which we saw what appeared to be a decent law-abiding black male get killed in front of his girlfriend and 4 year old daughter because of a policeman with poor training and zero composure merely because what seemed to be him reaching for his drivers licence, and what can only be described as the brutal execution of 5 police officers in Dallas who ironically were making sure Black Lives Matter protesters remained safe during a peaceful protest, the president spoke. In a speech lasting almost 4 minutes, for at least 3 of those minutes President Obama spoke of how despicable the attack was, the tremendous and difficult job facing the police, how nothing could justify the attack on them and how we need to stand in support of law enforcement. He spent about 10 seconds talking about people being armed with caliber weapons, about 5 seconds referring to his previous comments about America’s racial issues and he’s being attacked from the right for making this political. Let’s be honest here. Who’s really making this political?

This entry was posted on Friday, July 8th, 2016 at 11:13 am and tagged with Black Lives Matter, Dallas shooting, President Obama and posted in Uncategorized. You can follow any responses to this entry through the RSS 2.0 feed.
« In Defense of Trump; from a Never Trump Jewish guy
When Emotion overpowers Self- preservation »